Fiji Rugby Union is waiting for World Rugby to confirm Fiji’s participation in the coming Canada and Singapore sevens tournaments. The Canada leg from September 18-19 and Edmonton a week later restart the annual series which was cancelled in 2019 because of the COVID-19 pandemic. 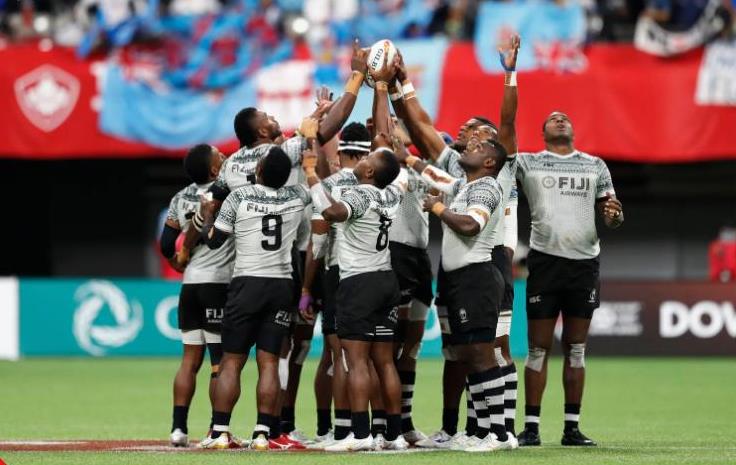 With the cancellation of the infamous Hong Kong tourney because of the pandemic and ongoing travel restrictions globally, the Canada and Singapore tournaments are scheduled to go ahead respectively.

The Singapore tournament is scheduled for October 29-30.

FRU chief executive officer John O’Connor said discussions had been centred on the welfare of players.

“We are still in discussion with World Rugby and we have outlined all the challenges we are going through,” O’Connor said.

“We awaiting their final outcome.”

So far the women’s teams confirmed for the Canada tourney are the hosts, USA, Great Britain and France.

Tickets for Canada Sevens Vancouver go on sale next week, in advance of the highly anticipated return of next month’s tournament.

Rugby sevens returns to BC Place September 18-19, with tickets going on sale to the general public on August 12 at 10 am PT. Tournament subscription holders will have a 48-hour pre-sale opportunity starting August 10.

Ticket pricing and attending teams will be released within the next week prior to tickets going on-sale, Rugby Canada says.

Ticket inventory will be quite limited, unless and until the province moves into Stage 4 of the Provincial Restart Plan before the tournament opens. Until then, tournament organizers are planning to operate at 50% capacity in the lower bowl and suite sections of BC Place.

BC could move into Stage 4 by September 7, though rising case counts driven by the Delta variant could change that. The province reported 342 cases of COVID-19 on Wednesday, though only 35% of those cases came from the Lower Mainland.

With health and safety in mind, there will be no general admission seating, as all tickets will have a reserved location. Only digital tickets will be issued, with a maximum of 10 tickets per transaction.

The World Rugby Sevens Series 2021 calendar continues to be impacted by the COVID-19 pandemic, with events in Hong Kong and Paris both now cancelled.

The Hong Kong Sevens will not take place from November 5 to 7 as had been hoped, with World Rugby citing the ongoing uncertainty of the pandemic, including travel restrictions.

Hong Kong will operate even stricter border entry and quarantine requirements for international visitors from next Monday (August 9).

It has pursued a so-called zero COVID approach, and is introducing the measures as the Delta variant spreads across the south-east of Asia.

The Hong Kong Sevens event was also axed last year, while it had already been delayed from April to November this year.

A edition is now not on the calendar until April 1 to 3 in 2022, when the new season is underway.

The Paris Sevens women’s event has also been cancelled for 2021. 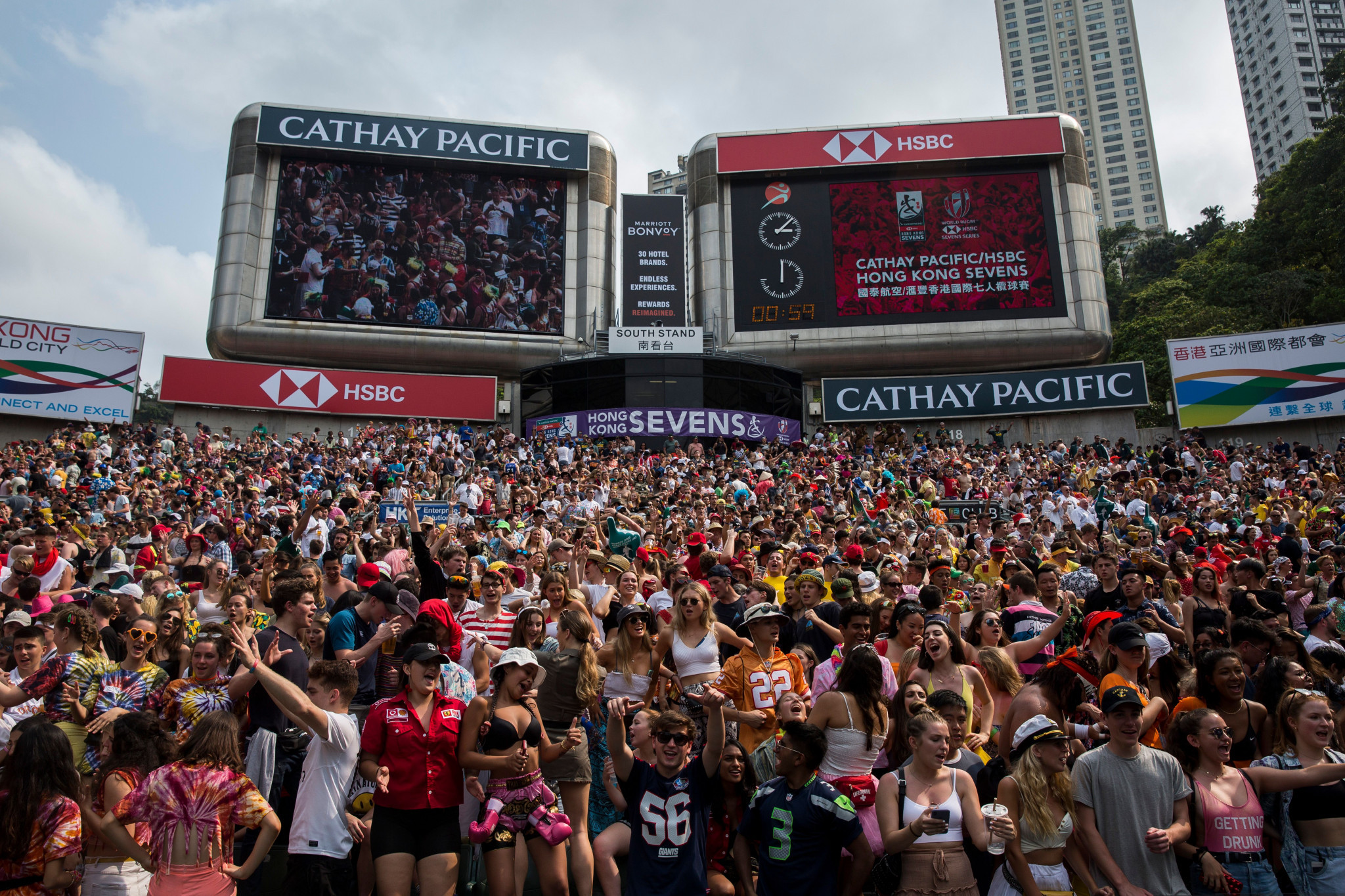 This tournament was due to take place in Marcoussis in May, but was postponed until October, and has now been cancelled.

World Rugby said “the health and welfare of players, teams and all involved remains the top priority.”

The World Rugby Sevens Series 2021 begins on 18 and 19 September at BC Place in Vancouver, featuring a men’s event and women’s fast-four tournament, followed by another event in Canada at the Commonwealth Stadium in Edmonton the following weekend.